Greetings, friends of the Illinois District! I hope you and your families had a safe and relaxing holiday season. It’s hard to believe we’re already in 2022! I’m looking forward to a great year when we can get back to more “normal” lives while singing barbershop! In this first issue of the new year, we look back to a legendary director from Central Illinois, spotlight one of the most popular district champ quartets, and toss in a few “gems” from the vault along the way. Thanks to my committee members Jim Stahly and Joe Sullivan, as well as Doug Smith, for providing information for this edition. I hope you enjoy this issue and I look forward to seeing you at some point throughout the year. 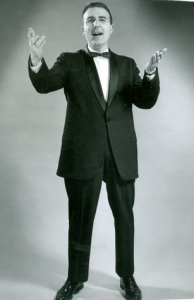 Few barbershoppers have had the influence on the Illinois District to match that of Glenn Perdue. A native of Peoria, IL, Glenn left a legacy of barbershop leadership in Central Illinois that spanned 67 years. An avid quartet singer until his health no longer permitted, he was the consummate baritone singer. His tremendous ear was developed in part from his career as a piano tuner.

Glenn was born in Peoria in 1925. He began singing at age 5 when he and his brother Bob would sing on the radio. As he got older, Glenn sang in a quartet with his father Guy (also a piano tuner) and his two brothers Bob and Don. After graduating from Peoria Woodruff High School in 1939 where he excelled in all sports, Glenn served in WWII on the Intrepid. Glenn returned to Peoria after his service and married Mary Lou in 1945.

In 1951, Glenn joined the Peoria Chapter. As a baritone with a keen ear, he sang with The Heart of Illinois Four, a top-20 finisher in the 1957 International contest. The group finished as high as 2nd in District and International Prelims in the 1950s. Switching to lead, Glenn then sang with The Midwesternaires in the early 1960s.

Directing came naturally to Glenn, who practiced under other district icons John Hanson and Floyd Connett. Hanson was the first director of the Bloomington and Peoria choruses, and Connett was director of Peoria’s Belles of Harmony (Sweet Adelines). Glenn became a master at teaching songs by rote, as his mentors did.

When Connett began directing Bloomington in 1953, Glenn was his assistant. Because Connett became the Society’s first field man in 1957, Glenn was responsible for preparing the chorus for the 1958 competition. Glenn led the chorus to another district title in 1959 and a trip to Dallas for the International contest in 1960. As fate would have it, Glenn’s appendix required removal shortly before the contest. Rather than forego the chance to direct, he lay prone in the back of Floyd Connett’s station wagon for the drive to Texas. Even so, Glenn led the chorus to a fourth place finish!

“Most of all, Glenn Perdue certainly gives barbershopping an excellent image, wherever he is. He’s the kind of fellow everybody seems to like instinctively, he bubbles over with energy, he brings every stage alive, his sense of humor is obvious at all times. He constantly sells barbershopping.”

Glenn passed away in 2017 at the age of 91. His life was full of barbershop music and the Illinois District has truly been influenced by the legacy he leaves behind. 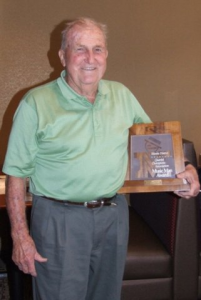 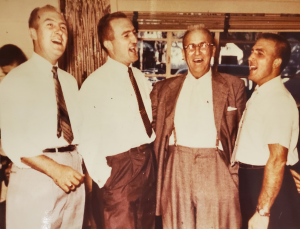 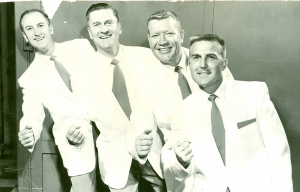 The Heart of Illinois Four with Glenn on baritone (far right). 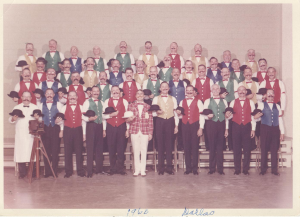 Glenn (front row, center) along with the Bloomington Chorus after their 4th place finish in Dallas, 1960. 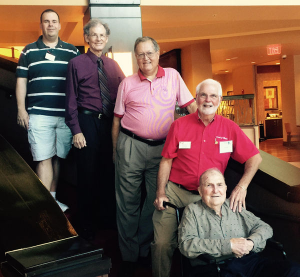 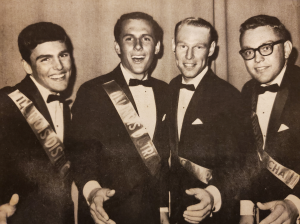 The Sundowners after winning the district in the fall of 1965. (L to R – Larry Wright, Greg Wright, Dave Brady, Doug Miller) 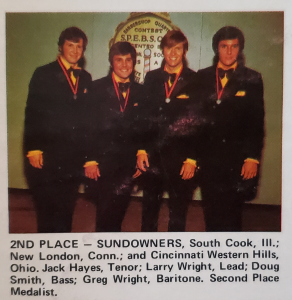 The Sundowners as they appeared in the 1970 contest in Atlantic City.

This issue’s QCA Championship spotlight features one of the district’s most beloved quartets, The Sundowners. The group hailed from the South Cook Chapter and its original members included Greg Wright, tenor, Larry Wright, lead, Doug Miller, baritone, and Dave Brady, bass. Winning the district novice quartet contest just two months after being organized, the quartet went on to win the district championship in 1965 and became one of the youngest quartets to achieve medalist rank in their first International competition, earning a bronze 5th place medal in 1966. With quartet members in three different colleges at the time, Greg and Dave were traveling 600 miles round trip for weekend rehearsals! In 1967, working with renowned coach Lyle Pilcher, the group again finished in the medals, this time with a 4th place finish. 1968 was a year of personnel change for the quartet. Dave was drafted and with Doug Miller moving on to the Avant Garde quartet, Jack Hayes of the New London Connecticut Chapter (whom Larry and Greg met and woodshedded with at the 1965 International convention) joined the group on tenor, while Greg switched to baritone. Larry and Greg had circulated a letter to surrounding chapters looking for a suitable replacement for bass, and they found who they were looking for in Doug Smith, a member of the Cincinnati Western Hills Chapter, who had met the quartet as a runner during the ’68 convention in Cincinnati. New voices did not hinder the quartet at all – the foursome finished 3rd in St. Louis in 1969 and then climbed to their highest finish (2nd place silver medalists) at Atlantic City in 1970. There was a lot of hope for the group to finally win top honors at New Orleans in 1971, but it was not to be – they again placed 2nd, this time behind the new champs, The Gentlemen’s Agreement. The group’s final performance was at the 1972 Elgin Chapter show. Unfortunately, the quartet disbanded shortly thereafter.

Greg went on to sing baritone in the 1981 International Champs, Chicago News. Larry sang with the 139th St. international medalist quartet for a time and currently arranges barbershop music. Dave and Doug Smith are both still active in the district, singing with the Northbrook and Elgin Chapters, respectively.

The quartet had a very impressive run in its seven-year history and endeared themselves to the members of the District as well as the Society. We salute our 1965 (once and always) Illinois District Champs – The Sundowners! 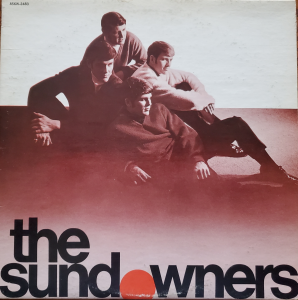 The Sundowners LP, released in the spring of 1970. 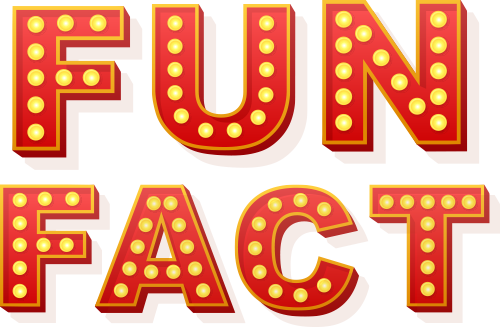 “How many people are in your quartet?” Well, in the case of our 2018 International Champs, apparently there are many! Did you know that the Illinois District boasted TWO different versions of After Hours BEFORE the famous champs of 2018? And neither quartet contained the names Wessler, Beutel, Ochoa, Ziegler, Harding, or McClelland. 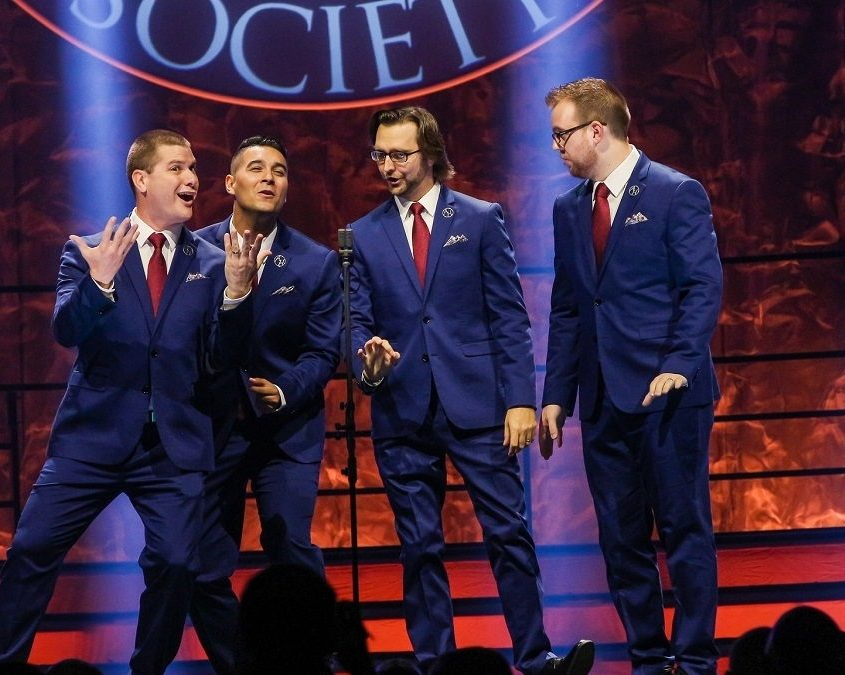 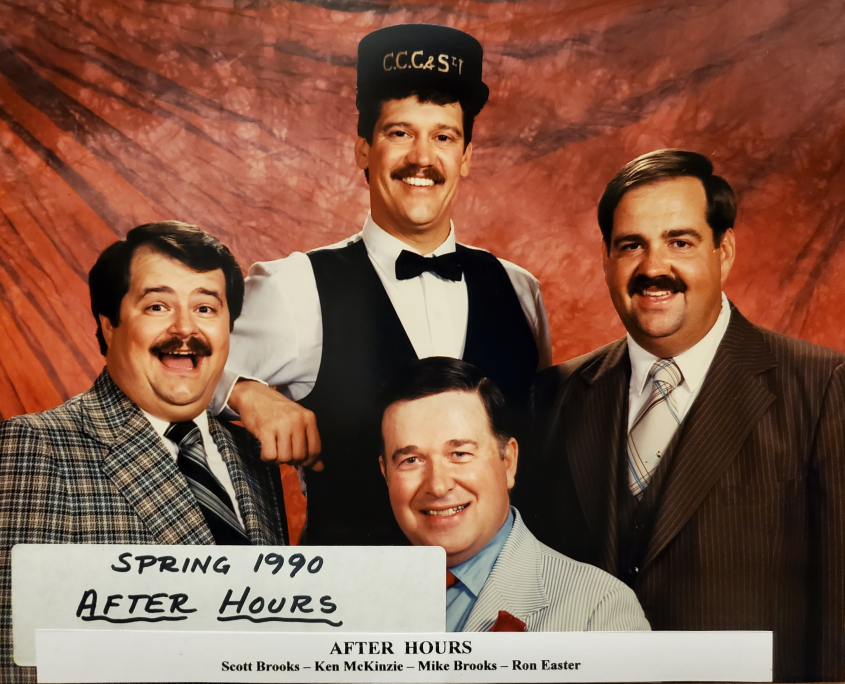 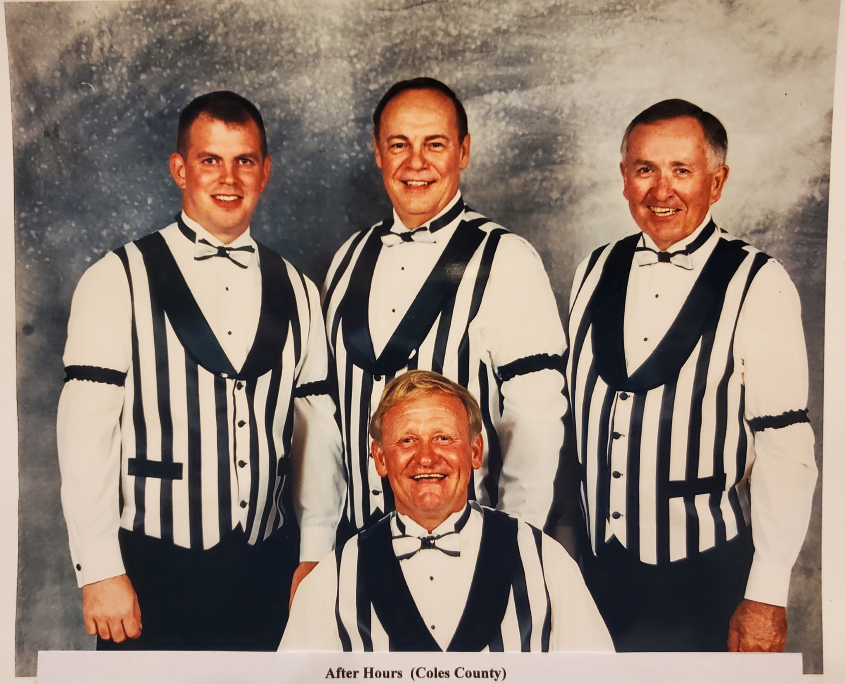 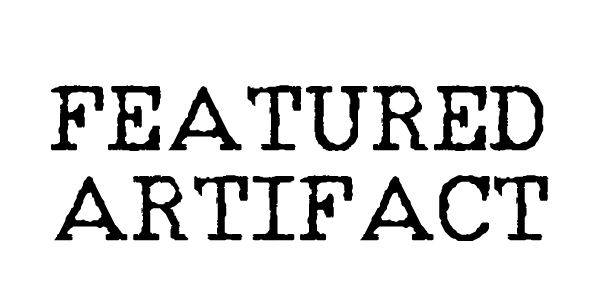 One of the most entertaining songs from the repertoire of the iconic championship quartet, The Four Renegades, is “Mr. Bass Man” – arranged by the incomparable Warren “Buzz” Haeger. The song was written by Johnny Cymbal in 1962 as a tribute to bass singers featured on so many of the 50s and 60s recordings. It was released by KAPP Records in 1963 and that version was arranged by Alan Lorber, a prominent record producer who worked with such famous artists as Neil Sedaka, The Coasters, and Gene Pitney. The song peaked at #16 on the US Billboard Hot 100, and quickly became an international success. The lyrics were a perfect fit for Renegades baritone Jim Foley, who “tries” to be the Bass-Man, playing off the antics of bass Tom Felgen. This made for an amusing back and forth routine that won over audiences. It is one of the many original arrangements by Buzz housed in our archives. Enjoy the rare accompanying video taken backstage as the Renegades have fun rehearsing the song before one of their final AIC performances. 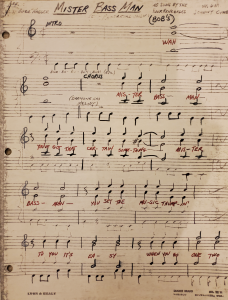 The Campus Chords from the University of Illinois, Urbana-Champaign formed during the 1951-1952 academic year. While not together long enough to win a district championship title, the foursome did earn the right to compete on the International stage in Kansas City in the summer of 1952 and placed among the semi-finalists. The group was made up of Don Bradshaw, Dick Jacobs, Wayne Breese, and Kirby Lockard. 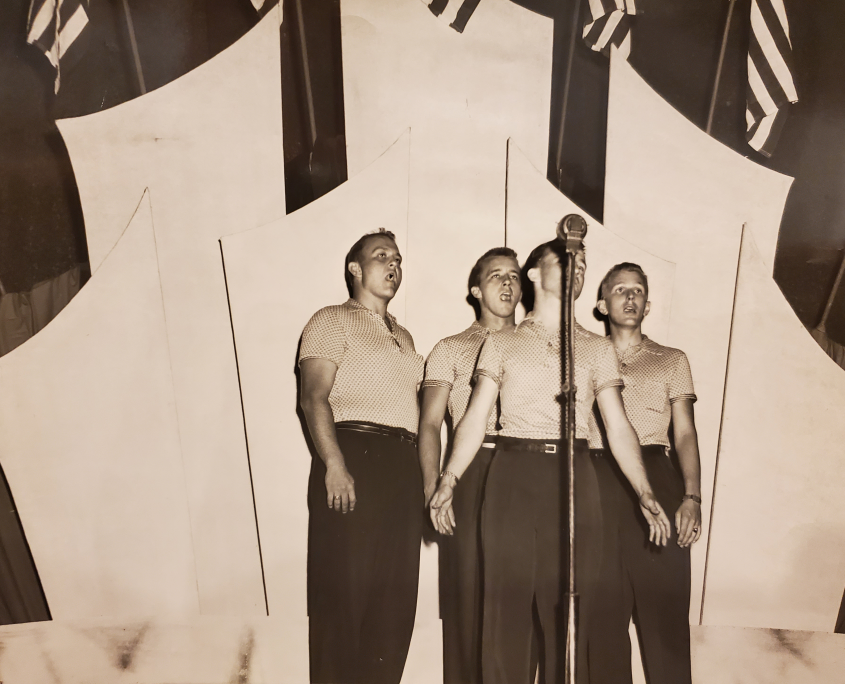 The Campus Chords as they competed in Kansas City – July, 1952. 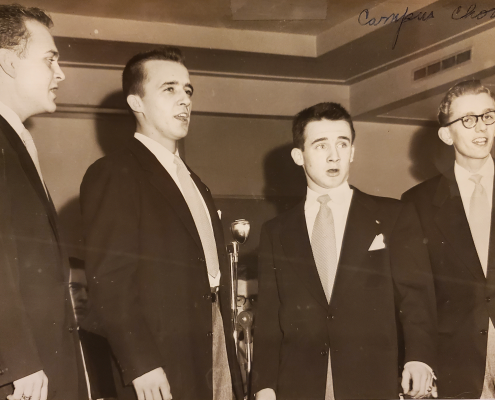 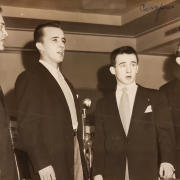 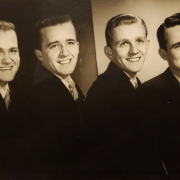 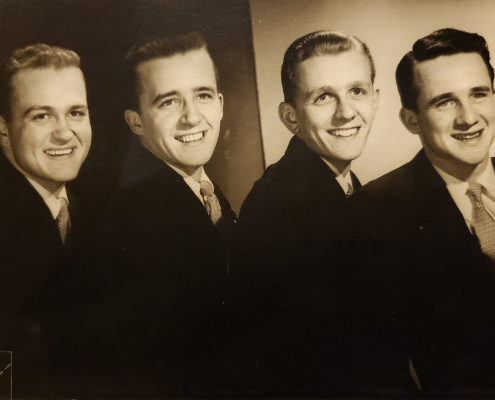 Ladies and gentlemen, start your engines and prepare for a terrific fall Convention and reunion! See the preliminary schedule, get registered and book your hotel room!