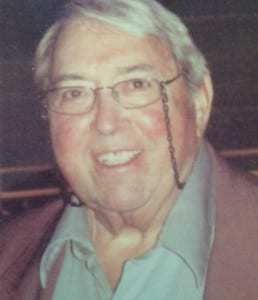 [W]ally Ryan, nineteenth president of the Illinois District, passed away in the early hours of Saturday, August 9, 2014.

Wally joined the Barbershop Harmony Society in his early 20’s shortly after his discharge from the Navy, and soon was actively involved in in his local Decatur chapter as well as quartetting. One of his early quartets was the Kounter Kords and was followed by his popular show quartet, the Yachtsmen.

Wally became the director of the Decatur chapter chorus in 1964 and served continuously until 1970, and then again briefly in 1985 and 1986. He also became involved in his chapter’s administration, as well as a teacher of the barbershop craft to both men’s and women’s organization’s. He also directed the local Decatur Sweet Adelines chorus.

Wally worked for the A.E. Staley Food Starch Company in Decatur for 17 years before starting his own business, the Ryan Equipment and Supply Food Service and Concessions company which he ran until his retirement.

Wally married Helen, an avid Sweet Adeline and quartette singer, and together they raised a son, Jeff and a daughter, Jennifer.

In 2008 Wally was awarded our district’s highest honor when he was presented the Award for Barbershop Excellence (ABE).

A service celebrating Wally’s life will be held at the Central Christian Church in Decatur on Saturday, August 16, at 11:00 AM. The church is located in Decatur at 650 W. William Street. 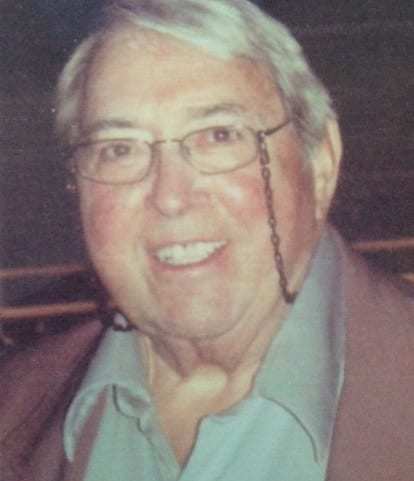 Thanks from Frank
Scroll to top