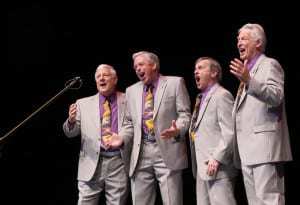 Take Note has been competing at midwinter contest since 2008 previously earning two 3rd place medals in 2009 and 2010.

The Illinois District congratulates Take Note on their outstanding performance!