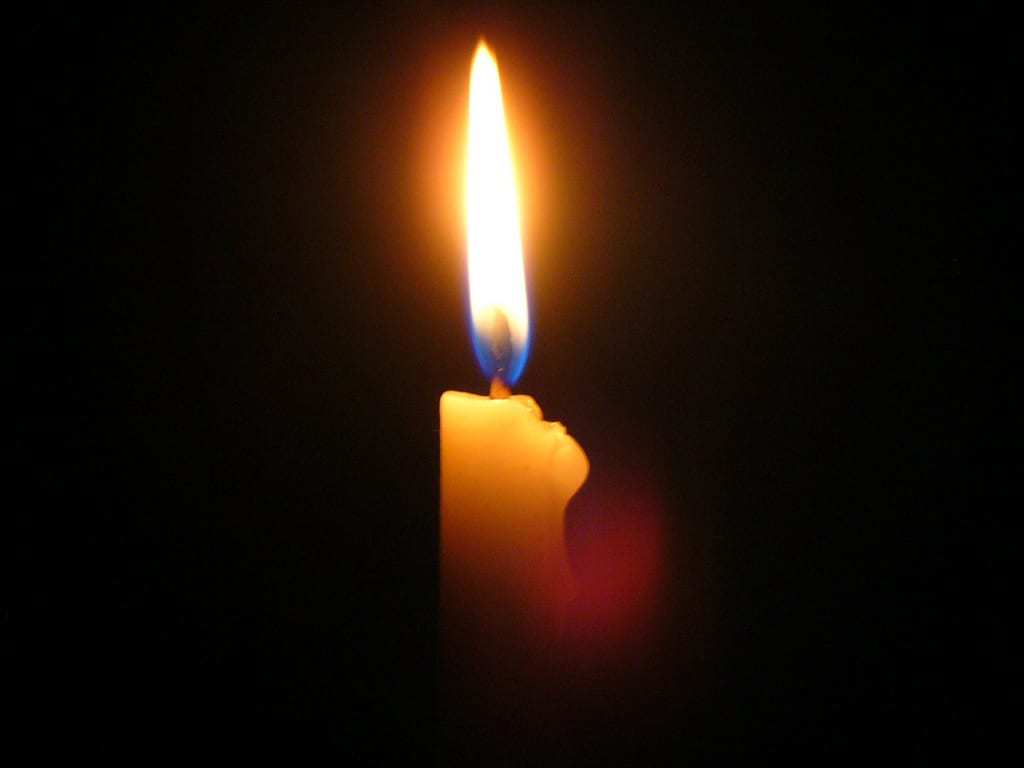 It is with great sadness we report that two longtime Illinois District brothers in harmony have graduated to the Chapter Eternal.

Yesterday, we learned from Earl Meseth of the Knights of Harmony (Will-Cook chapter) that Dick Johnson, 72, passed away the morning of Tuesday, April 9 after being hospitalized last Friday suffering from a blood clot in his lung.

Then this morning, Wednesday the 10th, a note from his Nancy and Joanna Foris informed us of the passing early today of their husband and father Russ Foris at the age of 71.

Dick Johnson began serious quartetting when, at 20 years of age, he joined the Escapades as a replacement after they won the 1961 district championship. He later helped form the Varieties with Jim Bond, Clair DeFrew and Bob Menter. The Varieties won in 1963.

Chords Unlimited were formed and won the district in 1969 with Bob Menter, George Peters and Bob Tobey. Dick’s last district champion quartet was the Chordiac Arrest, which won in 1987. The quartet was composed of Doug Wehrwein, George Peters, Lynn Hauldren and Dick.

Dick competed with the Northbrook New Tradition Chorus for many years earning many silver medals and the gold in 2001. Dick had a long history of directing choruses through the years which included South Cook, Joliet and the West Towns chorus of Lombard. Dick also directed several Sweet Adeline choruses.

Recently Dick had been involved with the Illinois District as a member of the Awards Committee and the Quartet Champions Association where he was responsible for creating certificates, trophies and awards for both organizations.

Russ Foris was a skilled director, gifted arranger, and accomplished singer of the barbershop style. Russ’ first quartet, Lucky Day, won the 1986 Illinois District Championship. (And we note that fellow quartet member Jake Corrough, the bass of Lucky Day, passed away at his home in Lombard Thursday, April 4, 2013.  The memorial service for Jake Corrough is at 2:00PM Saturday, April 13 at First United Methodist Church of Lombard, 155 S. Main, Lombard.)

Russ is known for his directing skills with the Oak Park chapter, the West Towns chorus and with the Valley Belles of Harmony, a Harmony Incorporated woman’s chorus located in Elgin. Before retiring to Arkansas, Russ was the director of the Midwest Vocal Express chorus in Greendale, Wisconsin.

Russ was a noted arranger of songs in the barbershop style, with many of his arrangements published by the Barbershop Harmony Society over the years. Russ was a certified Arrangement judge before the category was changed to Music and he was a talented coach of both men’s and women’s quartets.

Russ and his wife Nancy were both employed by the Society for many years with Russ working in the audio-video department in Kenosha.

The Illinois District extends its sincere condolences to the Johnson and Foris families.  They will be missed.

Special thanks to Illinois District Historian Bob Squires for his assistance in writing this article.

Illinois District in the News
Scroll to top